Co-owned by Oberst and his friend Phil Schaffart, it’s been open and mostly free of musical acts since September of 2012, not long after he reunited with Desaparecidos, a band whose political specificity allows him to save more universal musings for his own work. (They recorded five new songs in March and are set to continue working on more later this year.)

Conor speaks to last.fm about how his process for writing songs hasn’t changed, just the subject matter has; Playing with Dawes as his backing band & keeping his music fresh through collaboration.

“The idea of Upside Down Mountain, even the title itself, is that we’re all alone in our own minds, our own internal mountaintops or universes”.

Double Life
This is the first song I wrote after I got married. It is a about transitions and fear. Everything worth doing in life involves some kind of leap of faith. No one can guarantee anything in this world. You have to take your best guess and trust your instincts and just get on with it. Follow your nose all the way home if you can. 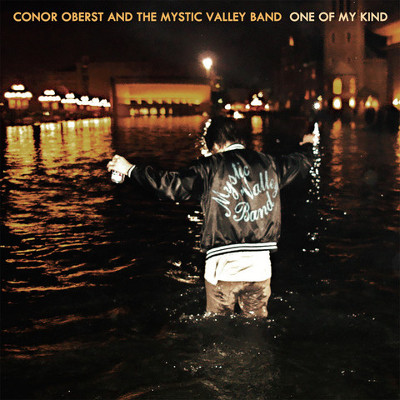 Conor Oberst and the Mystic Valley Band
One of My KInd 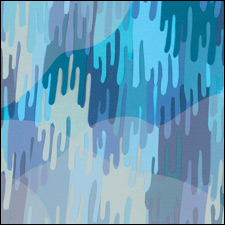 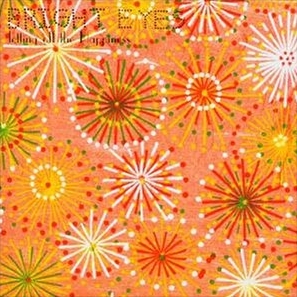